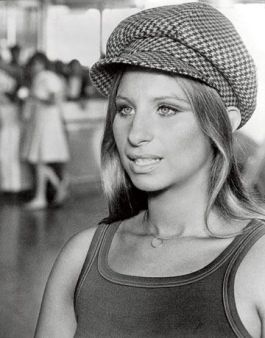 Since its launch in February of 2014, getTV has been home to some of the most innovative classic-themed content available on television today. And that trend continues tonight with two rarely seen 1960s variety shows and a brand new special featuring Barbra Streisand in performance.

First up at 8 p.m. (ET) is Encore: Behind the Scenes with Barbra Streisand, a documentary on Streisand’s new album Encore: Movie Partners Sing Broadway (which dropped, as the kids say, last Friday). Narrated by Alec Baldwin, the special includes an interview with the iconic entertainer and duets with the “impressive roster of all-star guests” who join her on her 35th studio record, including Hugh Jackman, Jamie Foxx, Anne Hathaway, Melissa McCarthy and Baldwin, himself. (Daisy Ridley also sings on the album, which makes me wonder why J.J. Abrams didn’t write a karaoke scene at Maz Kanata’s cantina in STAR WARS: THE FORCE AWAKENS. Maybe he’ll add one, Lucas-style, for a 20th anniversary “special edition.”) 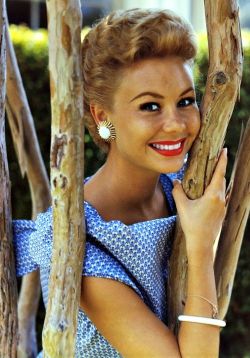 Then at 9 pm, getTV will air Mitzi, a rarely seen 1968 NBC special featuring the actress, singer and dancer best known for her Golden Globe-nominated performance as Ensign Nellie Forbush in SOUTH PACIFIC (1958). The show was the first of eight primetime specials starring Gaynor, all produced by Jack Bean, her husband and manager for more than half a century (until his death in 2006 at age 84). This installment features perma-tanned George Hamilton and former Jack Benny bandleader Phil Harris, as well as the great comedic actor Jack Riley (best known as Elliot Carlin on The Bob Newhart Show) who died on August 19 at age 80.

Capping off the night at 10 p.m. (ET) is Mitzi’s second special, which was called, um, Mitzi’s 2nd Special. Originally broadcast by NBC in 1969, this Emmy-winning show also starred Ross Martin, then completing a four-year stint as Artemus Gordon on The Wild Wild West. The special features Mitzi singing, dancing and doing comedy sketches (including one based on GONE WITH THE WIND), but the highlight is her performance of “Let Go” in an infamous “nude” gown designed by Bob Mackie. Mackie would go on to win two Emmys for his work on the Mitzi Gaynor variety specials, which moved to CBS in 1973 and concluded with Mitzi…What’s Hot, What’s Not in 1978. 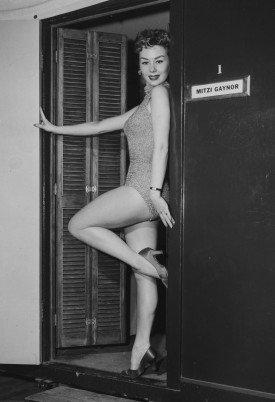 If you enjoy movie musicals, you’ll be a fan of the Mitzi Gaynor specials. They have the energy and buzz of a live cabaret performance with the staging, choreography, costuming and production value of big budget television. They’re an absolute delight to watch and, if you don’t already love Gaynor from her classic films, you’ll be a convert after the first five minutes. Kudos to getTV for bringing these (and other) delightful variety shows out of the vault and introducing them to a new generation of viewers.

NOTE: Tonight’s lineup – and Mitzi’s Bob Mackie-designed costumes – will whet your whistle for the triumphant return of The Sonny & Cher Comedy Hour, which joins the getTV schedule on Monday, September 12 at 8 p.m. (ET). The 1971-1974 CBS series will share its timeslot with episodes of Cher (1975-76) and the post-divorce “reunion” series The Sonny and Cher Show (1976-77). Mackie was honored with five Emmy nominations for his work with Cher during this era, and watching the shows will truly make you feel like you can turn back time. 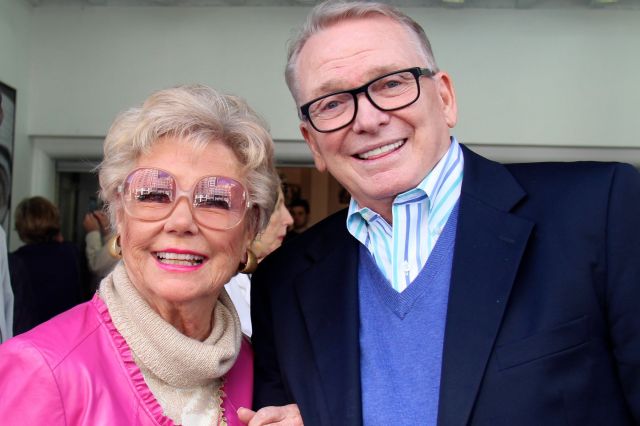 I'm a New York City-based writer, video producer, print journalist, radio/podcast host, and social media influencer. I've been a guest on Turner Classic Movies (interviewed by Robert Osborne), NPR, Sirius Satellite Radio, and the official TCM podcast. My byline has appeared in Slate.com and more than 100 times in the pages of NYC alt weeklies like The Villager and Gay City News. I'm also a social media copywriter for Sony's getTV and a contributor to four film-and-TV-related books: "Monster Serial," "Bride of Monster Serial," "Taste the Blood of Monster Serial," and "Remembering Jonathan Frid."
View all posts by willmckinley →
This entry was posted in getTV and tagged getTV, Mitzi Gaynor. Bookmark the permalink.