The Faces of TCM Remembers 2014

Break out the Kleenex, because the 2014 edition of TCM Remembers is here.

In mid-December of every year, TCM honors the cinematic luminaries we’ve lost in the last twelve months with an emotional assemblage of film clips, artfully rendered still images, and newly shot framing footage, scored with an emotional piece of popular music. It’s an annual moment of reflection and catharsis for classic films fans, and an opportunity to pay one final tribute to beloved figures we’ve lost. This year’s montage is a powerful piece of filmmaking, covering a period in which an inordinate number of icons left us: Shirley Temple, Lauren Bacall, Mickey Rooney, and James Garner, among many others – along with gone-too-soon contemporary performers like Robin Williams and Philip Seymour Hoffman.

TCM Remembers 2014 includes original framing footage shot on the grounds of the Swan House, an historic Atlanta mansion completed in 1928 for the Edward H. Inman family. The music track is “All I Want,” an ethereal ballad by the Irish rock band Kodaline which was also featured in THE FAULT IN OUR STARS. The montage opens with an image of Eli Wallach from THE MAGNIFICENT SEVEN (1960) and concludes with truly tear-jerking vocals of Shirley Temple singing “Auld Lang Syne” from WEE WILLIE WINKIE (1937). In between, the film honors 68 actors, directors, producers, writers, cinematographers, visual designers, make-up artists and stuntmen. There’s even a shot of Frank Mankiewicz, the journalist, political strategist and father of TCM host Ben Mankiewicz.

The five-minute film debuted on-air today, and is also posted on TCM’s YouTube page.  TCM Remembers 2014 was produced by TCM’s Andrew Alonso and directed and edited by Scott Lansing of Sabotage Film Group.

Here’s a list of the unforgettable faces in TCM Remembers 2014: 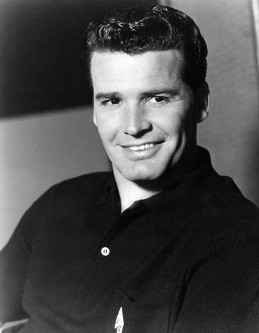 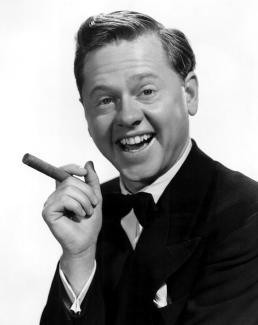 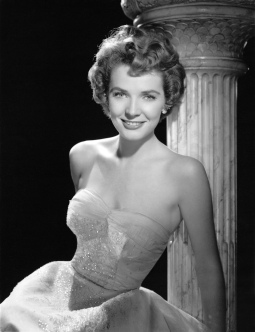 Kudos to all involved on another fine job.

I'm a New York City-based writer, video producer, print journalist, radio/podcast host, and social media influencer. I've been a guest on Turner Classic Movies (interviewed by Robert Osborne), NPR, Sirius Satellite Radio, and the official TCM podcast. My byline has appeared in Slate.com and more than 100 times in the pages of NYC alt weeklies like The Villager and Gay City News. I'm also a social media copywriter for Sony's getTV and a contributor to four film-and-TV-related books: "Monster Serial," "Bride of Monster Serial," "Taste the Blood of Monster Serial," and "Remembering Jonathan Frid."
View all posts by willmckinley →
This entry was posted in TCM, Uncategorized and tagged TCM Remembers. Bookmark the permalink.

29 Responses to The Faces of TCM Remembers 2014