UPDATE 11/21/14 – A deal has been reached to (temporarily) end the blackout. Details here.

Turner Classic Movies was dropped today by the nation’s third largest multichannel video programming distributor in a dispute over carriage fees, a move affecting more than 14 million viewers in the United States.

The Englewood, Colorado-based DISH Network removed TCM from their lineup in the early morning hours (after 2 a.m. ET), along with Turner Broadcasting networks CNN, CNN en Espanol, Headline News, TruTV, Cartoon Network, Adult Swim, and Boomerang. DISH’s deal for the affected channels expired in June, and the satcaster claims Turner refused to extend it. TNT and TBS are not affected by the blackout, though their separate contract with DISH expires in just a few weeks.

This is not the first Turner blackout in recent months on a major cable or satellite provider. A dispute over fees last October resulted in a 25-day blackout of Turner networks on Cable ONE, a Washington Post-owned MVPD serving 720,000 customers in 19 states. 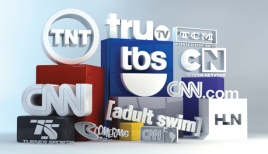 “Turner has worked diligently for months to come to a fair agreement including multiple extensions and compromises, and it’s unfortunate that DISH is once again operating in a disruptive manner that takes away networks and programming from their customers,” Turner said in a statement. “We are hopeful our counterparts will return to the negotiating table, and we’ll get a deal completed.”

Dish responded with their own statement, posted on the satcaster’s website:

“In the past year, Dish has successfully renewed agreements with many large content providers,” Dish SVP of programming Warren Schlichting said. “As a result, we are confident that we have offered a deal to Turner that reflects an appropriate value for our customers.”

Schlichting added that Dish remains “committed to reaching an agreement that promptly returns this content to DISH’s programming lineup.”

Both parties responded with websites voicing their talking points. 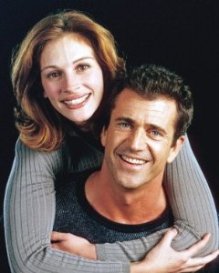 DISH’s site, Dish Stands For You, proclaims their commitment to “the best programming at a fair value” while suggesting that Turner is making “unreasonable financial demands.” DISH also claims that Turner pulled their programming from the satcaster. For TCM viewers, Dish kindly suggests “Other Dish Channels You My Like,” including Sundance, an advertiser supported movie channel from AMC that airs Law and Order and The Walking Dead reruns, as well as contemporary “classics” like CONSPIRACY THEORY, a 1997 thriller with Mel Gibson and Julia Roberts.

Turner’s rebuttal site, SaveMyShows.com, was down when I attempted to access it at 6 p.m. (ET) today, due to a “recent surge in traffic.” Ahem.

I had better luck with a second attempt at 6:50 p.m. TCM is featured prominently on the Shows You’re Missing page, with photos of CASABLANCA (1942), GONE WITH THE WIND (1939), NORTH BY NORTHWEST (1959) and SINGIN’ IN THE RAIN (1952) pictured, along with The Essentials. Clicking on any of these icons opens a dialogue box where viewers can initiate a phone call to DISH “through the use of automated technology” – provided by Turner, of course.

There’s also an option to “find other providers” but, for some viewers, that’s not possible.

“I live on a 52-acre farm, and, when I moved out here, cable was not an option,” Ashley Phipps of Julian, North Carolina told me via Facebook message. “TCM is one of the few channels I watch – almost all day, every day. Without it, and with DISH’s high prices, I’m thinking of ending my service.”

Unfortunately for Phipps and other DISH subscribers, TCM’s streaming app will not provide an alternative while the linear TV channel is blacked out.

“Watch TCM will not be available to DISH customers while the network is off the air,” a TCM spokesperson told me in an email message. 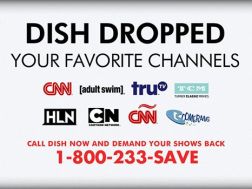 The fight even extended to TCM’s Facebook page, which was emblazoned with a banner claiming, “DISH dropped your favorite channels” and suggesting viewers “Call DISH now and demand your shows back.” As always when viewers lose programs they love – and pay for – the comments were vitriolic, with lots of ALL CAPS, and suggestions that “Ted Turner” should “agree to Dish’s terms.” As most informed TCM viewers know, Turner has not owned the company that bears his name since he sold it to Time Warner in 1996.

Public fights like this that leave viewers without the programming they love are always risky, particularly in a fragmented media landscape that offers more choice than ever before.

“These recent wars between providers and broadcasters have got to stop,” Phipps told me. “If they don’t, I see no point in continuing (to pay for) any service. getTV airs lots of old movies, and it’s free.”

You can read my follow-up to this post here. 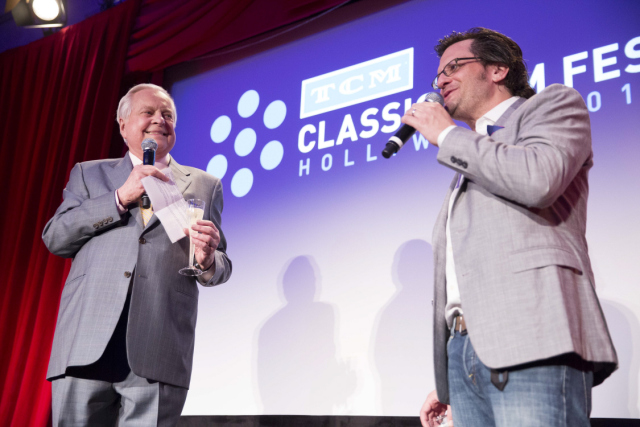