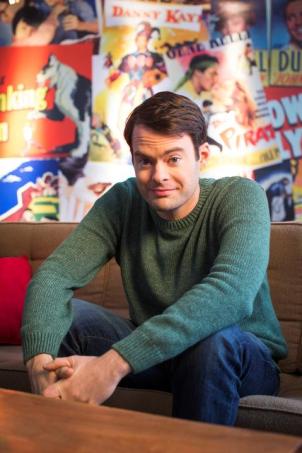 TCM announced today that “actor and writer” – they don’t add “impressionist,” which is my favorite of his skills – Bill Hader will return for his third season of TCM Essentials Jr., the summer showcase of films “that are ideal for parents to introduce to kids.”

The longtime Saturday Night Live cast member (perhaps best known for his club kid character Stefon) and star of films like SUPERBAD, NIGHT AT THE MUSEUM 2 and TROPIC THUNDER (none of which TCM will be airing anytime soon), will introduce 13 films on Sunday nights beginning June 2. The series airs at 8 p.m. (ET) and is produced by Scott McGee, who also created the franchise in 2006. Prior to Hader, hosts included John Lithgow (two seasons), Chris O’Donnell and Abigail Breslin (summer of 2008) and Tom Kenny (2007, when the program was known as Funday Night at the Movies.)

And for the obsessive-compulsive among you, here’s the breakdown in terms of decade, with comparisons to the lineups for the last two years:

The biggest change during Hader’s tenure seems to be the decreasing emphasis on films of the 1930s. During his first season as host in 2011, the Essentials Jr. lineup contained 8 selections from the ’30s: ROBIN HOOD, STAGECOACH, KING KONG, MR. SMITH GOES TO WASHINGTON, HORSE FEATHERS, THE HUNCHBACK OF NOTRE DAME, GUNGA DIN, and MY MAN GODFREY. Last year there were three: THE WIZARD OF OZ, THE INVISIBLE MAN, and 42ND STREET. This year there will be only two: RUGGLES OF RED GAP and IT HAPPENED ONE NIGHT. Considering that the 1930s is my favorite decade in film, I find this to be an unfortunate development, though not a surprising one.

The lack of horror movies and silent comedies – always popular with kids –  is also disappointing, but the big news is that three of the 13 selections this year are foreign: THE LAVENDER HILL MOB, MON ONCLE, and GREAT EXPECTATIONS. Tati’s MON ONCLE is largely dialogue free, but it’s still a French film. I don’t think I saw a foreign classic until I was in college, so kudos to TCM for helping parents expose their kids and grandkids to great old movies that were not produced in the United States. I can think of no better way to do that than with Monsieur Hulot.

It’s also good to see TCM licensing the rights to films that are not part of the network’s core library, like THE MAGNIFICENT SEVEN. When I chatted with Hader for a podcast last year, he told me that John Sturges’ film was one his father had shown him as a child.

The 35-year-old funnyman continues to further his relationship with the network with live appearances scheduled for the upcoming TCM Classic Film Festival. He’ll be introducing Alexander Mackendrick’s THE LADYKILLERS (1955, Ealing) on Saturday, April 27 at 9:15 a.m. and George Stevens’ SHANE (1953, Paramount) later that day the historic TCL Chinese Theatre (which I still call Grauman’s and will until I die).

Here’s a poster gallery of the 2013 Essentials Jr. selections. Collect them all! 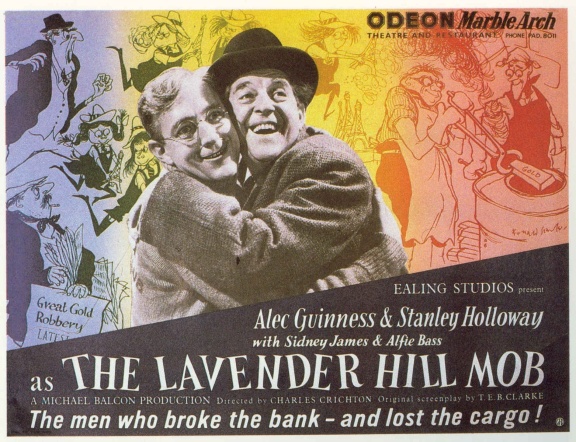 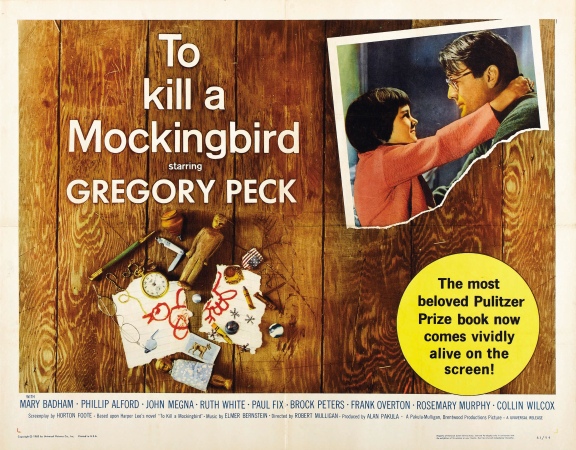 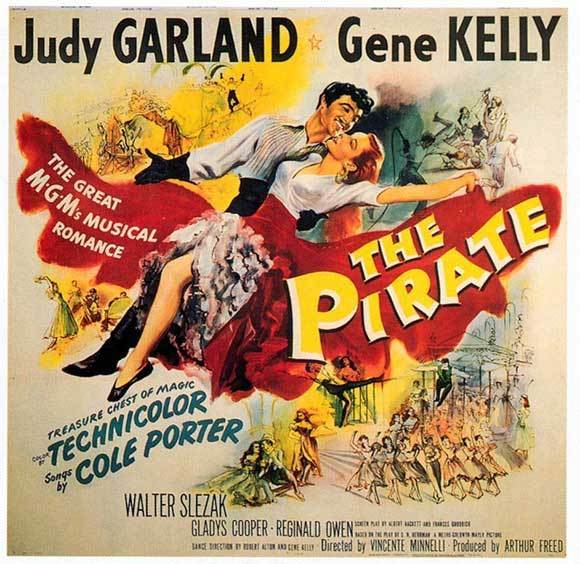 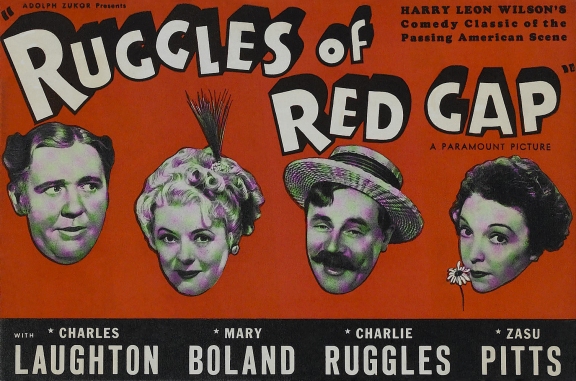 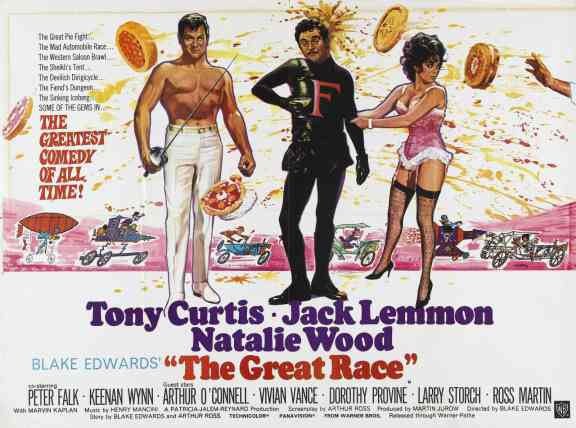 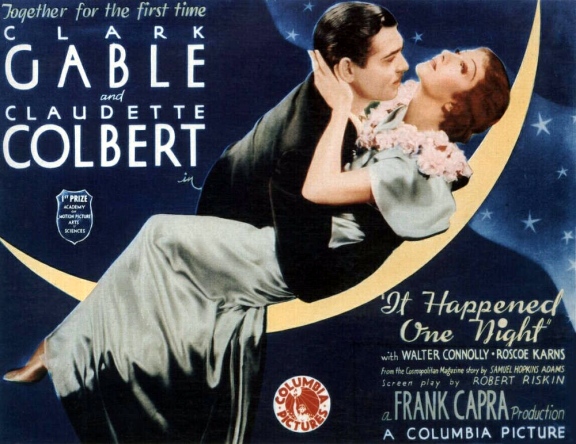 And finally, to whet your appetite, here’s the trailer for my favorite of this year’s selections, Tati’s MON ONCLE: